The NFL: This Is What Extreme Brand Loyalty Looks Like

Football season is in full swing and there is no doubt that the NFL has some of the most brand loyal fans in major league sports. As a 24-year-old female graphic designer who grew up in the Lehigh Valley, football has never meant much more to me than a reason to tailgate. After moving to Philadelphia and being surrounded by the energy of die-hard Eagles fans, I started wondering where all the brand loyalty comes from. And why the heck is football culture so addictive?

Like most things surrounding a powerful brand, it comes down to intense emotional experiences. Just look at the atmosphere at a football stadium. You’re surrounded by thousands of people, on the edge of their seats, hoping for the same outcome. You boo in unison when the ref makes a bad call, sing the fight song when they score a touchdown, and even high-five complete strangers.

Take the Green Bay Packers for example. Their fans actually created and own the team’s brand. The Cheeseheads originated in the late 80’s when a young fan was getting sick of the media and other rivals referring to Wisconsin fans as “cheeseheads” (which was an insult meaning stupid or dense). Instead of getting angry, he owned it and decided to make a homemade cheese hat out of his mother’s couch cushion. His quirky invention quickly caught on and is now a long-lasting tradition for the Green Bay Packers. 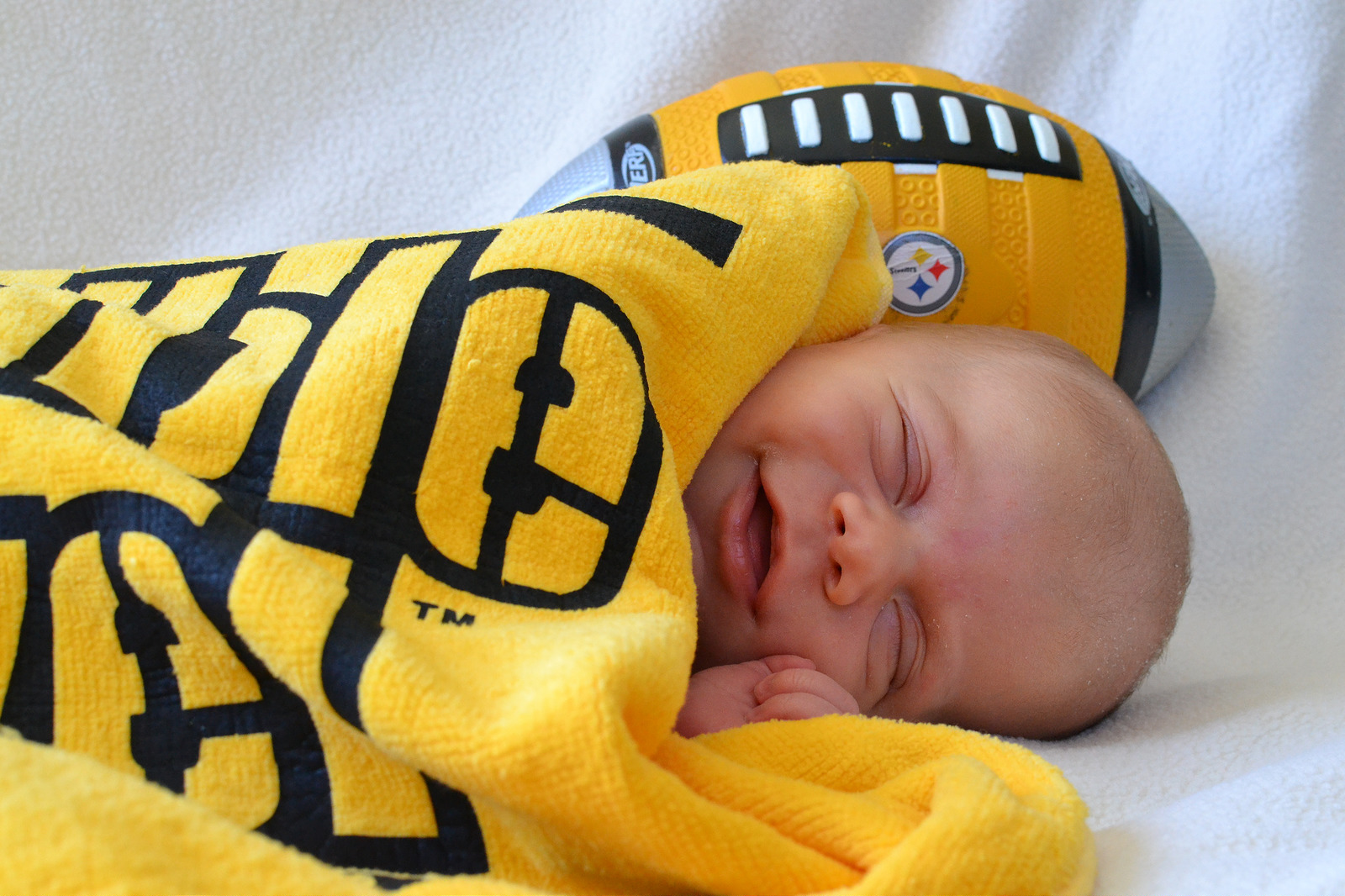 Another well-known tradition belongs to the Pittsburgh Steelers and their “terrible towel”, a yellow hand towel that fans wave vigorously. The terrible towel was a brain child of a 1970’s Steelers radio announcer. When TV cameras pan the Steelers’ stadium, eyes are greeted with an offensive sea of yellow. The cool thing about this tradition is the deep-rooted family traditions. It is not unusual for a newborn Steelers fan to be wrapped in a terrible towel and for the towel to be passed down to future generations. It has even become a part of fan’s personal goals. The terrible towel has been photographed on the highest mountains, partook in military operations and has even traveled beyond the earth’s atmosphere thanks to diehard Steelers fan, Astronaut Colonel Mike Fincke.

These fan-created traditions are a reminder that the NFL is nothing without the die-hard fans who who bring their hearts and emotions to every game.

The NFL simply provides an escape that so many yearn for, and are in need of, in our current political environment. We get to revel in something bigger than ourselves and it makes us feel more human. If your brand can have that kind of emotional impact – you know you’ve won big. Is your brand scoring an emotional touchdown with your customers and prospects?