It’s that time of year again—and I am ready to brag, brag, brag. The Tag family had an AMAZING 2014. Victories. Volunteering. Awards. Elbow rubbing. All around excellence. You should be so blessed!!! 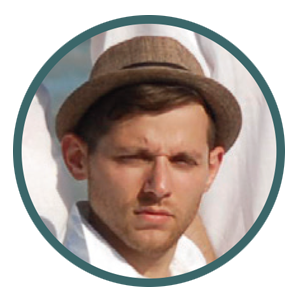 Eric. There’s a wedding in our future! Eric got engaged to the PERFECT woman. He also did an 80-mile City to Shore Bike Ride to benefit MS with our wonderful neighbors the Chatterblasts. And because he had something they call a “Facebook post” that got a lot of “likes,” he got an Oculus Rift. Apparently, this is great. But Eric is even greater! 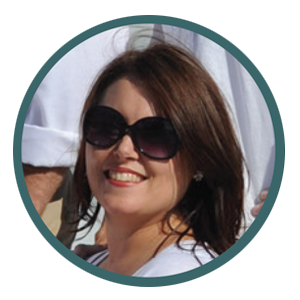 Tara. SUPER-woman! On top of being a mom and loving wife, she’s an award-winning baker, a blog author, and accomplished business manager. Tara and Mark (one of the best husbands ever) celebrated their 10th anniversary in 2014. They recently discovered their daughter Mia has an Olympic-worthy, document-shredding skill (honed at Tag). Not only that, their youngest, Lila, continues to outsmart ALL of her classmates. Go Nerones! 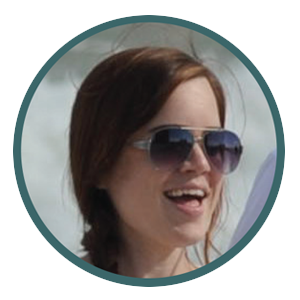 Renée. (Appropriately written with an accent “aigu” over the second “e.”) Accent aigu aside, every family should have a Renée. Prepared. Punctual. Professional. Productive. Passionate. Polite. Plus, she’s dedicated to amazing causes like Bringing Hope Home and THON; and she’s got sisterly love for Elise’s endeavors in Guatemala. Not to mention how she powered through our family photo shoot with a terrible ear infection, under heavy sedation. Yay, Renée. 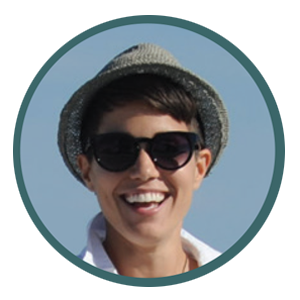 Rachel. B-r-a-g-g-i-n-g rights: Rachel was featured in Philly Mag’s Street Style wearing one of her infamous hats; she was winner of Philly Happening’s 2014 Best Graphic Designer AND winner of the scariest Halloween costume by G Philly. I think the word is really out because a cab driver referred to her as “Money” while driving us to an agency dinner this summer. She also did several five and ten “K’s” this year. “K” equals one thousand, right? So I think she ran like 45,000 miles. No wonder she looks so fit! 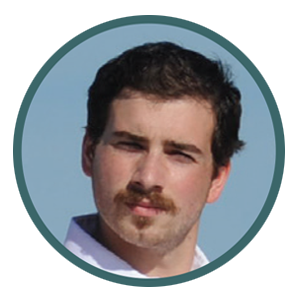 Joe. Big news! They named a hashtag after Joe this year. Now, I don’t think this is as big as having a street named after you, but apparently it is an honor. The hashtag #JoeJob is used to identify jobs that only #JoeJob has the ability to endure. They tell me #JoeJob made cats drool with joy over Tag’s Jolly St. Nip. #JoeJob also broke the sound barrier assembling something called “fishy” bags. They say #JoeJob; I say #Extraordinary!

Geoffrey. I don’t want to boast too much, but I simply must. There’s nothing Geoffrey can’t do: pumpkin carving, cookie baking, dancing, crisscross jump rope, basketball, Pebble watch programming, networking, needlepoint–and the list goes on. His love for brands, the color purple and Tag is unwavering. He even built a “Tag” pen holder out of Legos for his desk. How does he do it? 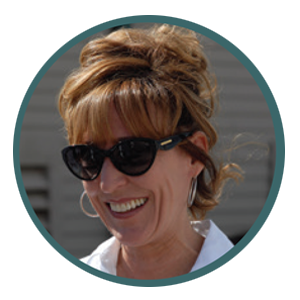 Michelle. About me? Well, I paddled to victory in the Philadelphia International Dragon Boat Race earning a second place medal. Per my Nike app, I ran 612 miles at an average pace of 8 minutes 52 seconds. I also shopped until I dropped in Positano, Italy and found the rare Renaissance cat painting I was longing to find. Can you say “fabulous?”

May this holiday season offer you everything you want in each unfolding moment and may your coming year be as terrific as our 2014.