Overexposed? Luxury Fashion Brands May Be At Risk

For many, this time of year is “back to school” season. For the time between my school years, and now, my children’s school years, I was more likely to have the September issue of Marie Claire on my coffee table than the latest edition of Family Fun Magazine. I’ve always loved magazines, and read about 6-10 different ones each month. In late August the behemoth September issues arrive, overstuffed with editorial and ads featuring fall offerings from all of the big luxury brands. For the second year in a row, Hearst produced the “Fashion to Go” box, with three magazines weighing in at a combined 9.2lbs. One gargantuan issue has enough content for three days of beach-reading, and as I flip through the pages (of clothing I’ll never buy), I was thinking about the nature of luxury fashion brands. 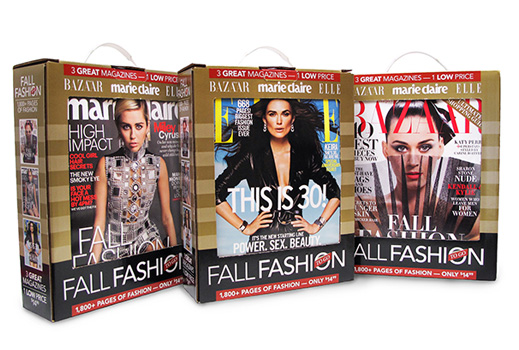 It’s not just style and craftsmanship that drive desire for these pieces, not to mention the  prices they can command. It’s also branding at the highest level. Our brand Guru, Michelle, wrote about Acne last year. The Acne brand is influenced by art, photography and culture, and so photos of the clothing appear in the pages of their own magazine, instead of in every mass-marketed magazine on the racks.  Their brand is not for everyone, and they succeed by not trying to market to everyone.

You may not be familiar with Acne, but the Michael Kors brand is ubiquitous. A self-described “global luxury lifestyle brand,” Michael Kors and MICHAEL Michael Kors products can be found everywhere today, in 4,133 locations around the globe, including boutiques, department stores, and outlet stores, an increase of 40% from 2013. While that growth was good for revenue, it’s proving to be bad for the brand.  Sales are down 50% this year, despite increased retail locations.  Value shoppers have learned that they don’t need to spend $300 on a handbag when a very similar bag, with the same label, can be found for half the price. Aspirational shoppers looking for their next  “it” bag want something that stands out from the crowd. The Michael Kors logo is now on everything, everywhere, and according to Forbes, which was heralding the decline of the brand in 2014, “The brand stands for nothing for anybody – everywhere.” We couldn’t have said it better ourselves. 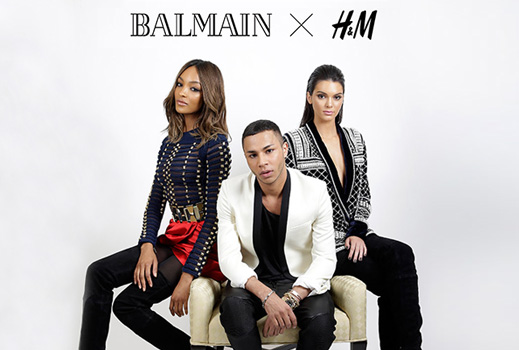 Fashion brands can’t ignore opportunities for growth, though some have found ways to capitalize on their ascending popularity in ways that don’t dilute their brand. Luxury designers such as Altuzzara, Balmain and Thakoon have created limited-edition collections in partnership with Target, H&M and Kohls, respectively. These collaborations are typically limited in production, highly publicized and heavily promoted on social media, and have been successes for both the retailers and the designers, with pieces selling out quickly, and resellers finding buyers willing to pay big markups on hard-to-get pieces from the collections.

These brands recognized that the price is not what differentiates them from competitors. The brand style, and the exclusivity of a luxury product, are retained in these partnerships with discount retailers. These companies were able to grow their consumer base while staying true to their brand promise. Kudos.