For five days this past September, I vacationed in the beautiful Pacific Northwest. My cousin was getting married in Troutdale, Oregon situated just a handful of miles from downtown Portland. The location of the ceremony and reception was at a magical place called McMenamins Edgefield. As an East-coaster I’d never heard of McMenamins, which is a 50-square-mile swath around Portland. So unfamiliar with the name and hotels in general, that I almost booked a room at a nearby Days Inn. What a mistake that would have been because the McMenamins brand had me before I made it to the top of the steps of the main lodge. 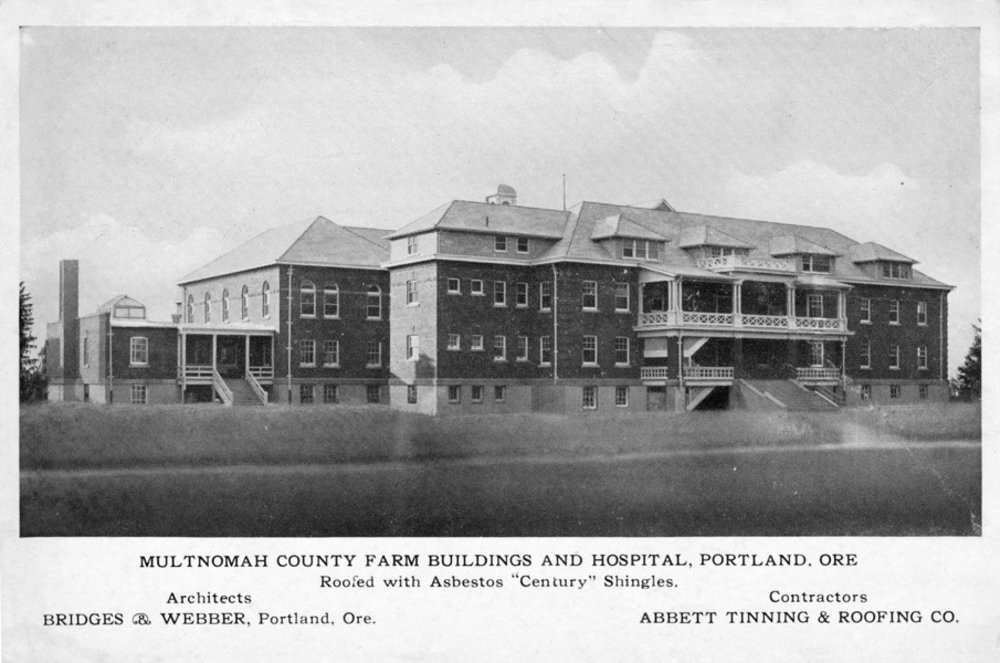 Two brothers, Mike and Brian McMenamin started their first brew pub, the Hillsdale Brewery & Public House, in 1985. They had a clear focus “At the absolute core is a welcoming gathering spot for people of all ages. It needn’t depend on trendy décor; rather the people who have gathered and their conversations create the finest atmosphere” -McMenamins.com. This philosophy, coupled with a passion for sustainability and keeping the past in the present, has enabled McMenamins to open over 50 locations that gross more than $50 million a year.

What makes it so special? The brand’s focus, passion and consistency.

The art.
One-of-a-kind paintings adorn almost every surface of Edgefield. Many  of them aren’t in frames and actually cover railings and other structures. Each lodging room at Edgefield has a hand-painted door with the name of the former estate resident. You open the door to a room that feels modern and turn-of-the-20th century at the same time. The walls of the room continue where the painted door left off, actually giving you insight into the life of the resident and that person’s significance to the estate.

The food and alcohol.
Edgefield has several award-winning restaurants onsite. All of the food was thoughtful and fresh. Much of it grown on the premises. Edgefield boasts a winery, distillery and a brewery. There was always something to try and the staff was well educated about the spirits and the crafting of each one.

The art, food, alcohol and atmosphere all helped make it a wonderful brand experience, but it was the feeling that you were a part of something larger and older that made it so special. McMenamins enables you experience history in a completely personal way. Devoid of guards, plexiglass cages or velvet ropes. Everything is open for you to explore and has a story.

Working in brand development, I can say that McMenamins is a sterling example of a brand that is well differentiated and focused delivering that differentiation at every touchpoint. They are able to make an emotional connection with their patrons that is authentic, personal and unforgettable. Something all great brands strive to achieve.

If you’re ever in Portland, don’t miss out on one of the best brand experiences imaginable in the hospitality industry. Go to McMenamins Edgefield!