Brands In The Air

Flying has become a contact sport recently. Unlike politicians, brands actually do suffer when consumers learn that they are assaulting their customers. United Airlines learned that the hard way this spring. Poor customer service acts were followed by worse explanations and non-apologies, and as a result, the already troubled brand took another big hit in 2017.

A Bloomberg article from January 2016 (“United’s Quest to Be Less Awful”) outlined all of the missteps the brand took in the five years since it merged with Continental to create the largest (and worst) domestic airline. One year later, after the world watched video of a man being violently dragged from a flight, Wired went into greater detail to show how all of their strategies to increase profits combine to make customers more angry and United service agents less able to provide a good experience for their customers. Remember the United tagline “Fly the friendly skies”? Neither does anyone at United, apparently.

A successful brand aligns their strategy, messaging and practices, and I recently had the opportunity to fly with two airlines that are killing it in the brand game. 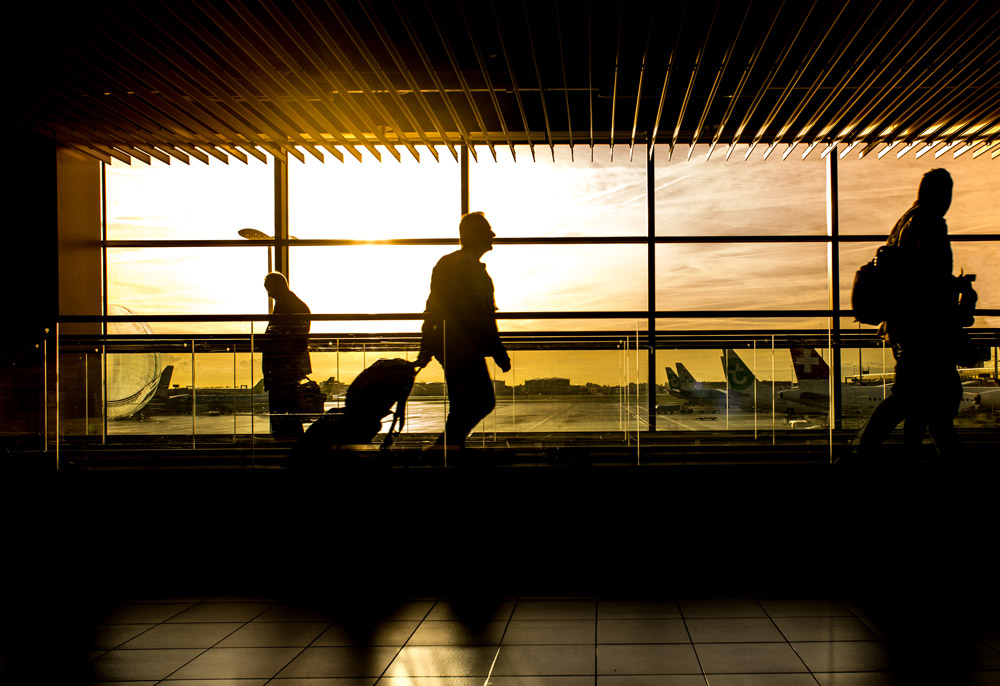 Peter Heeling: Walking to the gate

Emirates ranks as the best airline worldwide on TripAdvisor. When consumers were asked to pick their favorites in economy and first class seating, again Emirates ranked first for both. My own experience confirms that those rankings were well-earned by Emirates.

The company aims to “inspire travelers around the world with our growing network of worldwide destinations, industry leading in-flight entertainment, regionally inspired cuisine, and world-class service.” We experienced all of that, including better-than-average meals, virtually unlimited entertainment options, cocktails, snacks, and warm towels, even in the economy seats, at no added cost. No added fees for checked or carry-on baggage, either. First class seats include all this plus ultimate luxury amenities, like an on-board cocktail lounge and shower spa. While I didn’t get to experience the Jennifer Aniston-level luxuries, let’s just assume that they are pretty awesome, based on these ads.

At every point of contact with the airline we received excellent customer service, and it was delivered by crew members who were dressed to the nines. One look at their cabin crew hiring guidelines further demonstrates how Emirates Airlines developed business practices that support their brand strategy. We were told in-flight that our crew of 10 spoke a combined 14 languages, and did it all in a crisp suit and hat, while the women rocked a fierce red lip and heels. Heads turn in the airport when an Emirates flight crew walks by. 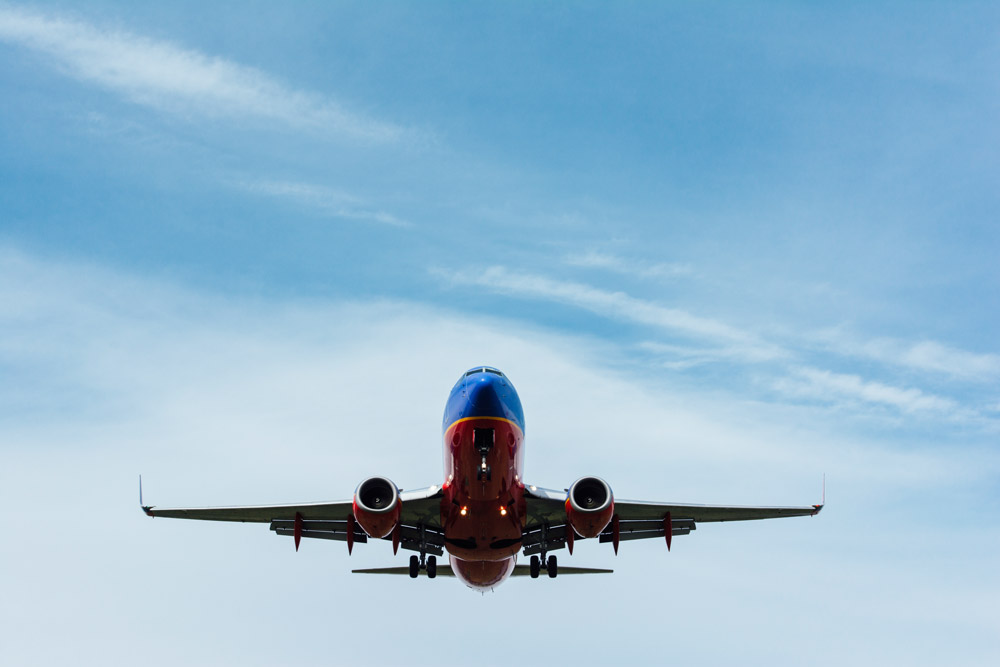 When we’re not flying like celebrities, Southwest is our second favorite. The Southwest brand aims “to connect people to what’s important in their lives through friendly, reliable, and low-cost air travel.” Operationally, they streamline and simplify as much as possible to achieve these goals. Using only one type of plane means less training time for staff, no assigned seat numbers means less time in the aisle locating your seat, and no baggage fees means passengers don’t try to cram more in the overhead bins than will logistically fit in an effort to save a few bucks. All of these measures mean planes get boarded and in the air faster, and they arrive on time. Those operational strategies have allowed Southwest to keep fares down, stay profitable, and keep customers happy and willing to return.

Reliable service at a low cost will entice you to buy a ticket, but it’s the friendly atmosphere that will make you want to return to Southwest. Their flight attendants welcome us on board with a warm smile, and often some friendly snark, as you can see in this video.

At Southwest, employees, not customers, come first. The company offers excellent benefits and culture, which they call “WorkPerks“, and profess that “above all, Employees will be provided the same concern, respect, and caring attitude within the organization that they are expected to share externally with every Southwest Customer.”  As a customer, I greatly appreciate that attitude when traveling with my family.

Speaking of perks, drinks aren’t free, but they offer a wider menu than other carriers, and on Southwest it’s “$5 Happy hour, every hour,” which makes for a happier Mom and Dad.

After several apology misfires, United tweeted, “We let policies get ahead of our values. We’re taking steps to change.” At Tag, we work with companies to identify their unique brand values, and then we help them align their policies and practices with those values. Consumers are smart, and brands need to keep their promises if they want to keep customers. Time will tell if customers are willing to give United a second chance, or if these changes are too little, too late.

The very best Southwest flight attendant could take the mic on an Emirates flight, and it wouldn’t be the same experience.  The Emirates look, while impressive, isn’t warm and approachable like the Southwest attitude. Southwest and Emirates are nailing their brand game, and offering very different and very authentic experiences for their customers, which makes for a great return on investment for customers and shareholders alike.

What’s your favorite airline? Share your best (or worst) experiences in the friendly skies!