It can be easy to pick on a brand when they’re down.

We try to keep this blog space upbeat, and share our thoughts on brands that get “it.” Eric Crawford recently praised UPS, REI and Harley Davidson for their unwavering focus on their brand’s core values. When brands identify what distinguishes them in the marketplace, and then commit to living those brand values at every touchpoint, it’s easy to stay on brand.

All it takes, though, is one misstep to undo some really good brand work. Think “New Coke”, or that terrible Gap logo that existed for about a week. We see it most often on social media. A tweet takes only seconds to compose, but the worst ones reverberate for days or weeks. Inc. compiled the best of the worst last November,including a tweet from Kenneth Cole, making a joke about civil unrest being caused by the debut of their spring line. They built a socially conscious brand around campaigns like “Look good, for good,” and their foundation supports communities in need.  Making a joke of the activism you say your brand supports is not what good brands do. These brands were in serious need of some brand redemption. 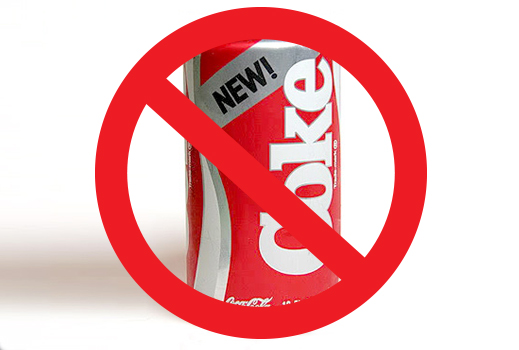 Another brand that seems to be struggling with their point of distinction is AARP. Michelle criticized the brand for their new name, the tone of their advertising, and their cloudy point of distinction. Their latest television ad caught my attention, and for all the wrong reasons.

When the voice-over said “If you don’t think ‘ending hunger’ when you think Aarp, then you don’t know Aarp.” Well, that’s not at all what I think of, and for all the reasons Michelle outlined, I wasn’t very interested in taking the time to figure out a brand that made no sense.

But all is not lost, because when you hit a low point, you leave a lot of room for improvement. I wrote about my bad experiences with PATCO in mid-2014. Unreliable service, construction delays and poor communication resulted in the lowest ridership numbers the service had recorded in 6 years. In 2015, though, PATCO finally rolled out refurbished train cars, clearer communications in trains and stations, Wifi service, increased real-time notifications of delays and engagement with riders via Twitter, and schedules that better suited the needs of travelers while allowing for critical construction work. It’s been many months since I last spent time in an overcrowded train or station, and after the Pope weekend, PATCO announced that trains and bridges were returned to normal operations hours earlier than anticipated. I expect that they will see riders return in 2015 and 2016. 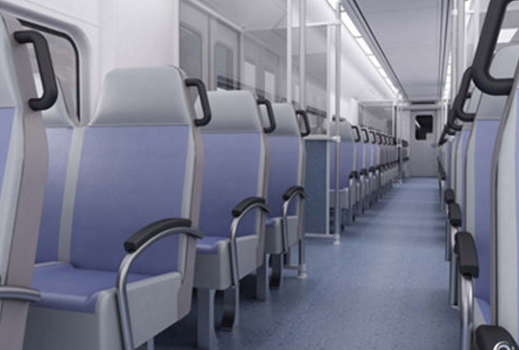 Michelle may take great joy in the occasional “twitter-shaming” of a brand that doesn’t live up to their promises, but we are also quick to  praise when we see brands doing good. The PATCO brand deserves praise for listening to and acting on customer feedback, and fulfilling their brand promises once again.

Which brands do you think have the most room for improvement in 2016?