“This is a caption and a pull quote maybe?” 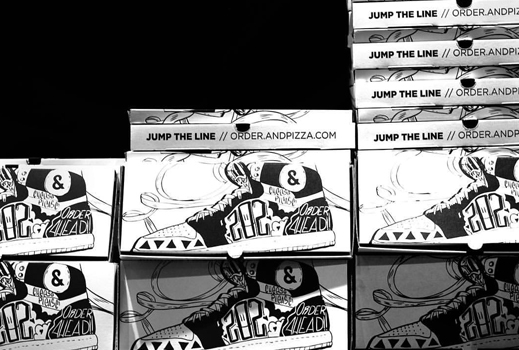 For years, Adidas was the second largest sportswear brand in the United States. That title recently went to Under Armour. With steadily declining sales and an identity crisis, the previous two years were notably dismal for Adidas. Sales declined 20% in 2014 and newer brands were making their mark in the competitive sports gear market. Adidas was clearly fading into the background.

Fast forward to 2016. Adidas saw a 31% increase in sales in North America. This growth outpaces top rivals Nike (up 14%) and Under Armour (up 25.7%). There are a number of factors that can be attributed to the brand resonating again, and it starts from the ground up – literally. 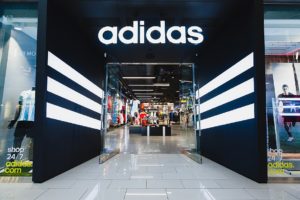 Footwear sales increased 54%. While the running shoe category performed well, it’s important to note that an increased interest in sportswear for everyday activities is on the rise. Athleisure has become the term for it, and Adidas has managed to capitalize on it.

In the footwear category, and even in apparel, Adidas has played off its heritage and retro feel to appeal to a younger generation. Adidas Superstars, a shoe introduced in 1969, were reissued and are making their own comeback. Another big part of Adidas’ recent successes are partnerships. Kanye West and other artists have helped the brand resurface as cool. They’ve also scored major endorsement deals with professional athletes, such as NFL Greenbay Packers quarterback Aaron Rodgers. While partnerships don’t always play a huge role in increased sales, they create conversation, which is always important in today’s social media-centered world. 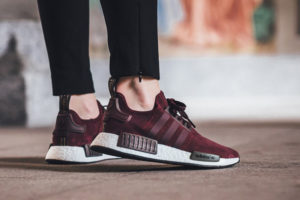 In addition to making sure their brand is talked about, they want to be seen. They added 700 branded spaces across retail channels in 2015. In 2016, they plan to increase this number by an additional 1,100. It’s safe to say you’ll be seeing and hearing about Adidas a lot more.

What can we learn from the Adidas comeback? Brands evolve. While core values remain, it’s important to note that staying stagnant in ever-changing industries is a guaranteed way to fade out of the spotlight. What made people tick five years ago might not work now, and making sure your brand can evolve to meet the needs and desires of your consumer is paramount.