A Tall Order For Rebranding

During my last visit to Atlantic City, I saw more freaks, and more blight, in a two-hour period of time than I could believe. I quickly decided there would be no reason to return to Atlantic City. Ever. So, when I saw the article in the Philadelphia Inquirer about A.C.’s new marketing campaign, my curiosity got the best of me.

I spent a few hours reviewing the proposed Master Plan for revitalizing Atlantic City. And some time reviewing the new website and TV spots.
http://www.youtube.com/watch?v=xOSG3BDyxAY

The Master Plan is impressive. It offers exciting ideas and illustrations of what A.C. could be. It also points out all of the barriers A.C. faces in its quest to return to 35 million visitors a year such as safety, cleanliness, quality of life, and the beach/boardwalk, which is perceived as dirty and in disrepair. 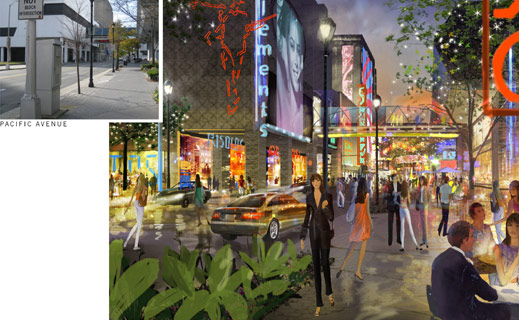 The campaign, officially titled “Do Anything. Do Everything,” aims “to encourage visitors to enjoy the many attractions that do not involve slots or game tables.” And, that “none features gambling,” but I think you will agree the spots are casino-esque with some boardwalk mixed in.

The website features things you can “do” in Atlantic City, like “Do family bonding,” which suggests a stay at Borgata Water Club, play in Cape May and an a lunch idea in Ventor. Cape May and Ventor? I thought this was a campaign to promote A.C.?

Then, there’s the tagline  “Do A.C.” Aside from feeling a little low-brow for a proclaimed world destination, there simply isn’t that much to “do” in A.C. currently. Plus, it looks a little more like this…
http://www.youtube.com/watch?v=jonG4n-V8gA 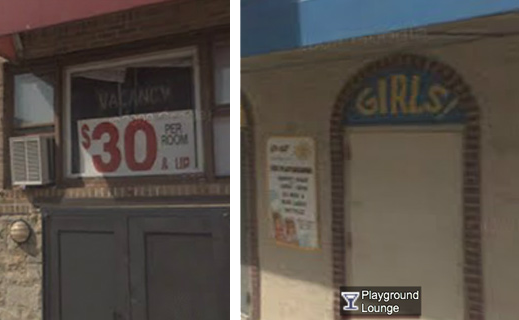 So, whether I like the new rebranding effort or not, it seems like the $35M-a-year campaign (yes, 35 million) would be better served if it launched at a later date. But, more important, it doesn’t matter how great the vision is, a rebrand can only do so much. I would rather see A.C. invest some of those ad dollars to accelerate its redevelopment in the short-term, so that it can become the attractive, vibrant, and safe destination it promises to be. If they were my client, I would have advised them accordingly.